Today’s Black HERstory focuses on the first African-American woman registered architect in New York and California, Norma Merrick Sklarek. Born April 15, 1926 in Harlem, Sklarek was also the first Black woman to be elected to the prestigious Fellow of the American Institute of Architects (FAIA).Being both a woman and an African-American, Sklarek was able to empathize with the struggles of many coming up after her, and was an amazing mentor. She never excused racism and sexism but gave others the 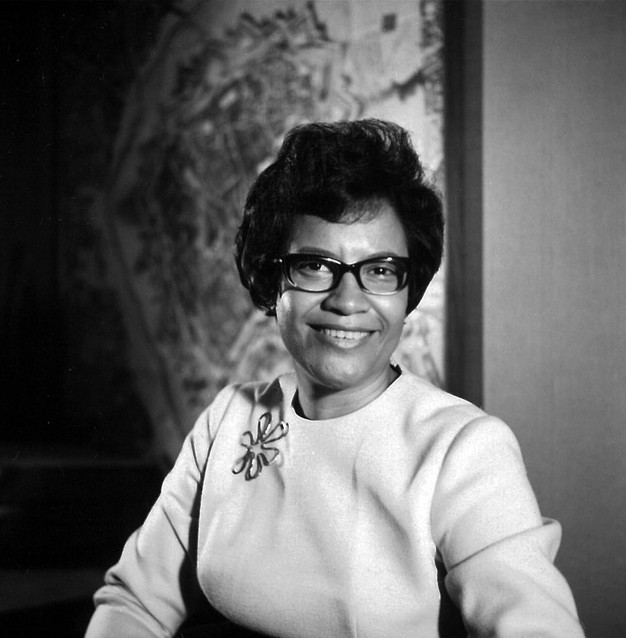