On this day in Black HERstory, Lillian E. Fisher became the first Black Woman to become a Rear Admiral in the United States Navy.Born on March 25, 1949 in Patuxent River, Maryland, she graduated from Lincoln University in Oxford, Pennsylvania with a Bachelor of Arts degree in Sociology. In February 1973, Fishburne became an Ensign after graduating from the Women Officers School at Newport, Rhode Island.Fishburne earned her Master of Arts in Management from Webster College in St. Louis, Missouri 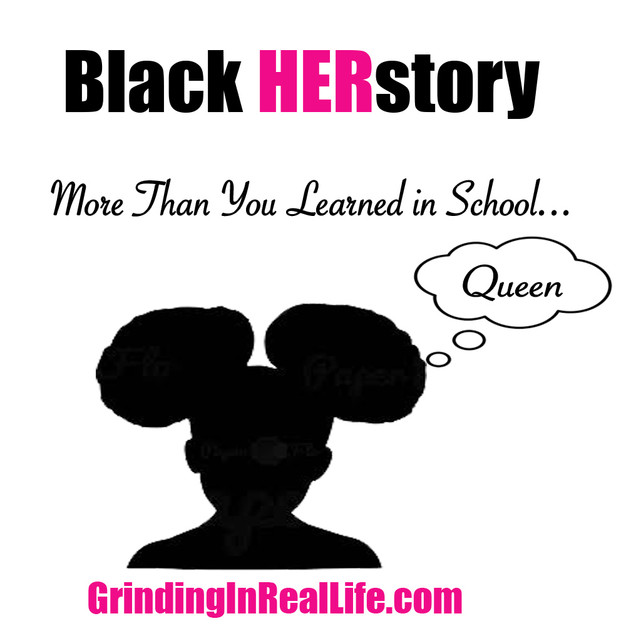